In support of the Europe Global Regional Activity Briefing (GRAB) Lunch, held on Tuesday January 22nd as part of the University’s Internationalisation Agenda, the International Heritage Project provided a pop-up display of documents from Archive Services and Special Collections.

The focus of this GRAB lunch was Europe, with an emphasis on Erasmus.  So we selected a number of items from Archive Services that illustrate the University’s relationship with one of the Erasmus Mundas Partners, the University of Turku, Finland. 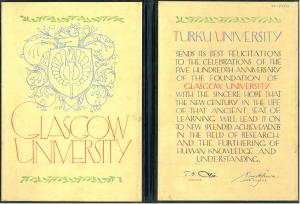 The University received many Congratulatory Addresses to mark the Fifth Centenary of the founding of the University from various universities, colleges, academies, learned societies and other bodies around the world.  This rather stylish one was received from the University of Turku, Finland, an Erasmus Mundas International Consortium Partner (Glasgow University Archive Services, DC 185/81).

However the University’s links with the University of Turku stretch right back to the beginning of the 20th Century, as evidenced by Hans Gripenberg.  Hans Henrik Sebastian Gripenberg studied Engineering in Finland before coming to Glasgow for a year in 1904-05 to study Naval Architecture and Marine Engineering. 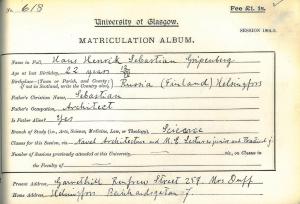 After returning to Finland, he became a lecturer of Ship Building in Turun Teollisuuskoulu (Turku School of Industry); the head of the ship building department of the Chrichton-Vulcan Shipyard; and an inspector for the classification society Bureau Veritas. He was also the chairman of Technical Research at Turku City Board.

Gripenberg came from a prominent Finnish family. His father was the architect, senator and banker Sebastian Gripenberg, and his aunt was Alexandra Gripenberg, a social activist, author, politician, and the founder of Finland’s first official Women’s Rights organisation in 1884.  (Glasgow University Archive Services, University Records, R8/5/25/3) 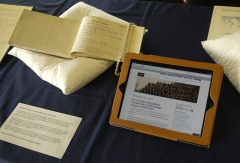 Hans Gripenberg was one of many European students who came to Glasgow to study at the University.  Like many of the Erasmus students today he did not come with the intention of attaining his full degree from the University, but to take specific classes to further his education and to benefit his future career.  To learn more about the University’s historic International connections please visit The University of Glasgow’s International Story blog.

The Glasgow University Engineering Society’s 8th Annual Visit, Germany Tour Programme.  Joined by The Engineering Society of University College London, the tour took place from Monday 13th July to Sunday 24th July, 1904. This 22-page printed programme, with front dust cover illustrated by RGH Holmes, gives the full itinerary of the joint societies’ visits to Hamburg, Kiel, Berlin and Stettin.  Hans Augustus Reincke (1882-1953), to whom the organisation of the tour was attributed, was a committee member in Engineering in 1904-05 and honorary secretary. A former student at the University of Glasgow, Reincke returned to Glasgow in 1930 to reorganize William Beardmore & Co, Ltd, as their chairman and managing director. Geheimrat (Privy Councillor) Karl Busley of Berlin was elected an Honorary member and was instrumental in arranging the programme of the tour.  (Glasgow University Archive Services, DC 299/1/1/1 Minute Books 1892-1984) 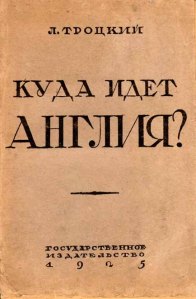